We’ve just released an updated version of the SmartThings iOS app, and it’s now available for free download in the iTunes store. END_OF_DOCUMENT_TOKEN_TO_BE_REPLACED

We’ve just released a new version of the SmartThings iOS app that’s available for free download in the iTunes store! This new version includes a handful of new features, as well as lots of fixes designed to improve overall performance.

• When a Hub isn’t connected to an account, users will now get an alert on their Dashboard and Things screens

And here are some improvements we’ve made:

• Fixed: When pairing select devices, the app will say it found a device but it is not a the correct device (displays unknown device)

• Fixed: SmartSetup briefly flashes on screen before bringing the user to the Dashboard after Smart App configuration.

• Fixed: Left menu top nav does not fill the space to the right

• Fixed: After first device, Not Yet Configured count doesn’t update after pairing until you exit SmartSetup

• Fixed: Left Tray: “Currently mode is set to” not updating in realtime with mode changes

• Fixed: Holding and pressing the Shop Now icon causes the app to crash 100% of the time

• Fixed: Custom location image does not scale to fill iPhone 6/6+

• Fixed: Z-Wave include mode is not restarted after a device joins

• Fixed: Close button for group naming popup is in the wrong spot

• Fixed: Recently feed does not fill out entire screen on iPhone 6+

We’ve just released a new version of the SmartThings iOS app that’s available for free download in the iTunes store! This new version includes a handful of brand-new features, as well as lots of fixes designed to improve overall performance. 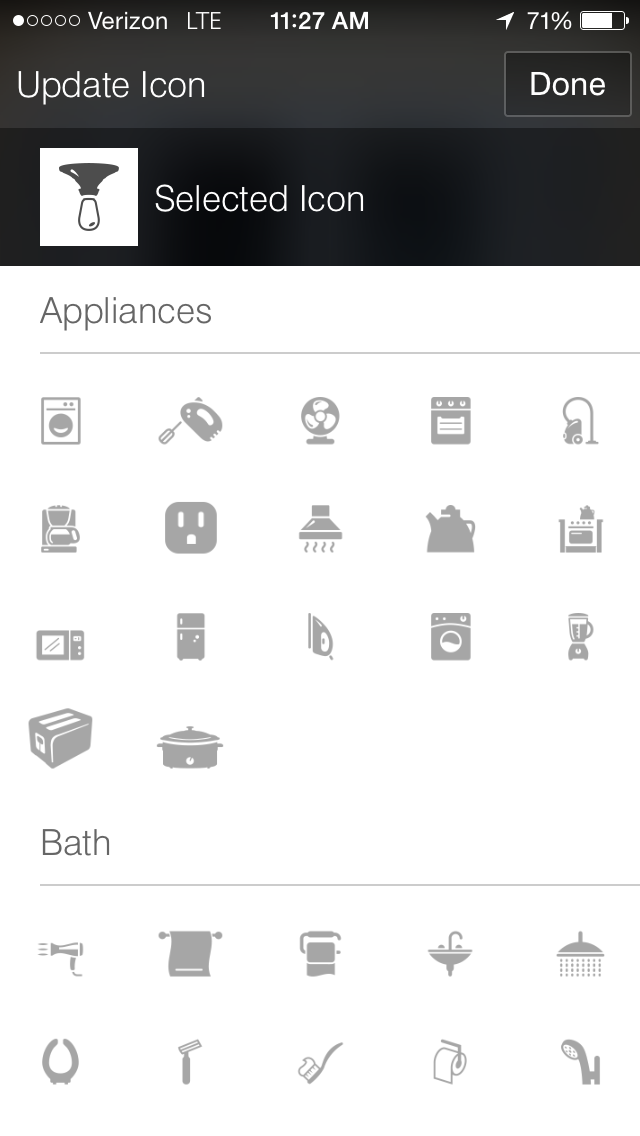 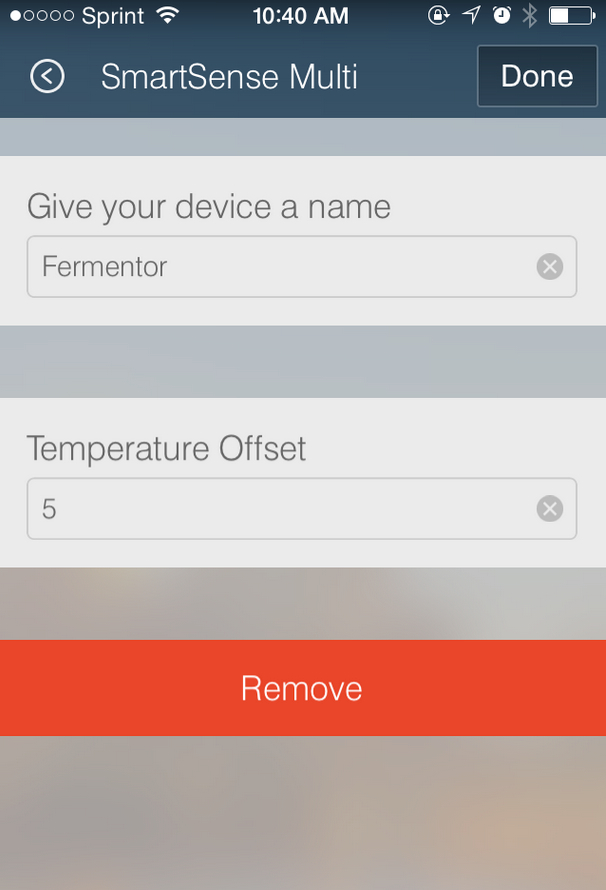 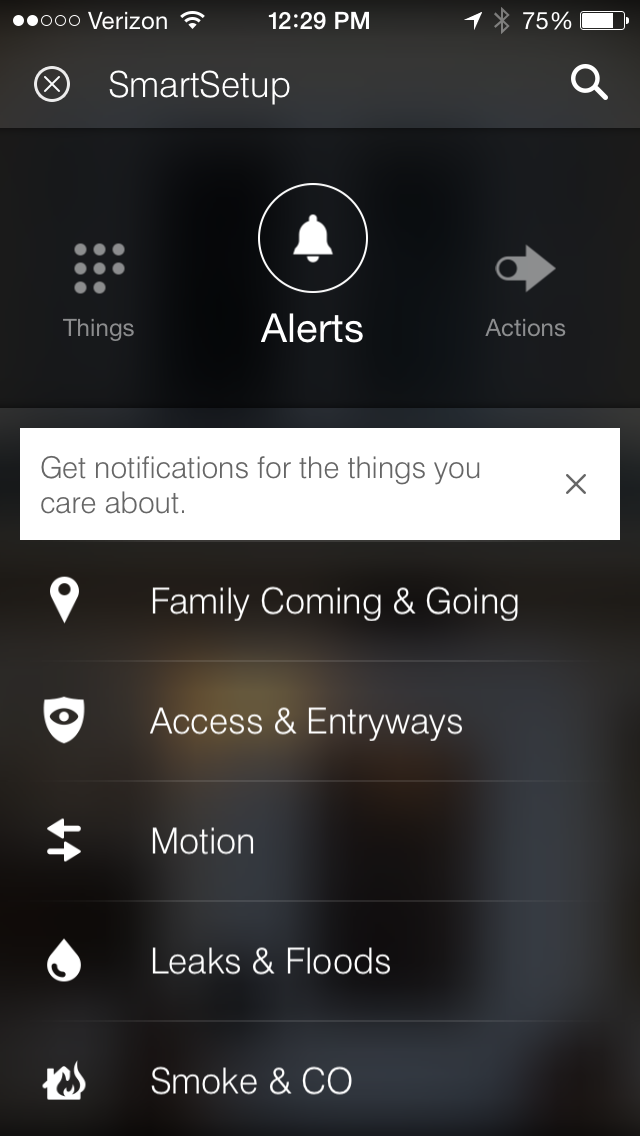 In addition to several performance tweaks and improvements, we’ve also introduced a new feature in the SmartSetup area to help brand-new users.

When first downloading 1.6.3 and tapping the “+” icon to navigate to SmartSetup, you’ll see a quick tip to introduce you to each of the different categories that you’ll find within SmartSetup. To hide the tip, simply tap the “x” and it will vanish!

Thanks!
– The SmartThings Product & Design team

We’ve just released an updated version of our iOS app. Here’s what new and better. END_OF_DOCUMENT_TOKEN_TO_BE_REPLACED