Why I Chose SmartThings

After spending thousands of dollars to repair two floods that damaged irreplaceable items, Chris turned to SmartThings. Here’s why.

“When my basement flooded the first time, I paid my $1,000 insurance deductible and then spent a few weeks coordinating repairs and replacement purchases. I paid for the plumber to camera the line and determined that the backup was caused by a toy that was flushed down the toilet. The toy caused waste water to backup into my basement office. Overall, it was extremely painful. To avoid that pain, I installed battery powered water detectors all over. Ten of them.

Over a year later, the basement flooded again. This time, the toilet was clogged by excess toilet paper and the handle was stuck all day. This caused toilet water to flow from the main floor bathroom down the wall and into basement. 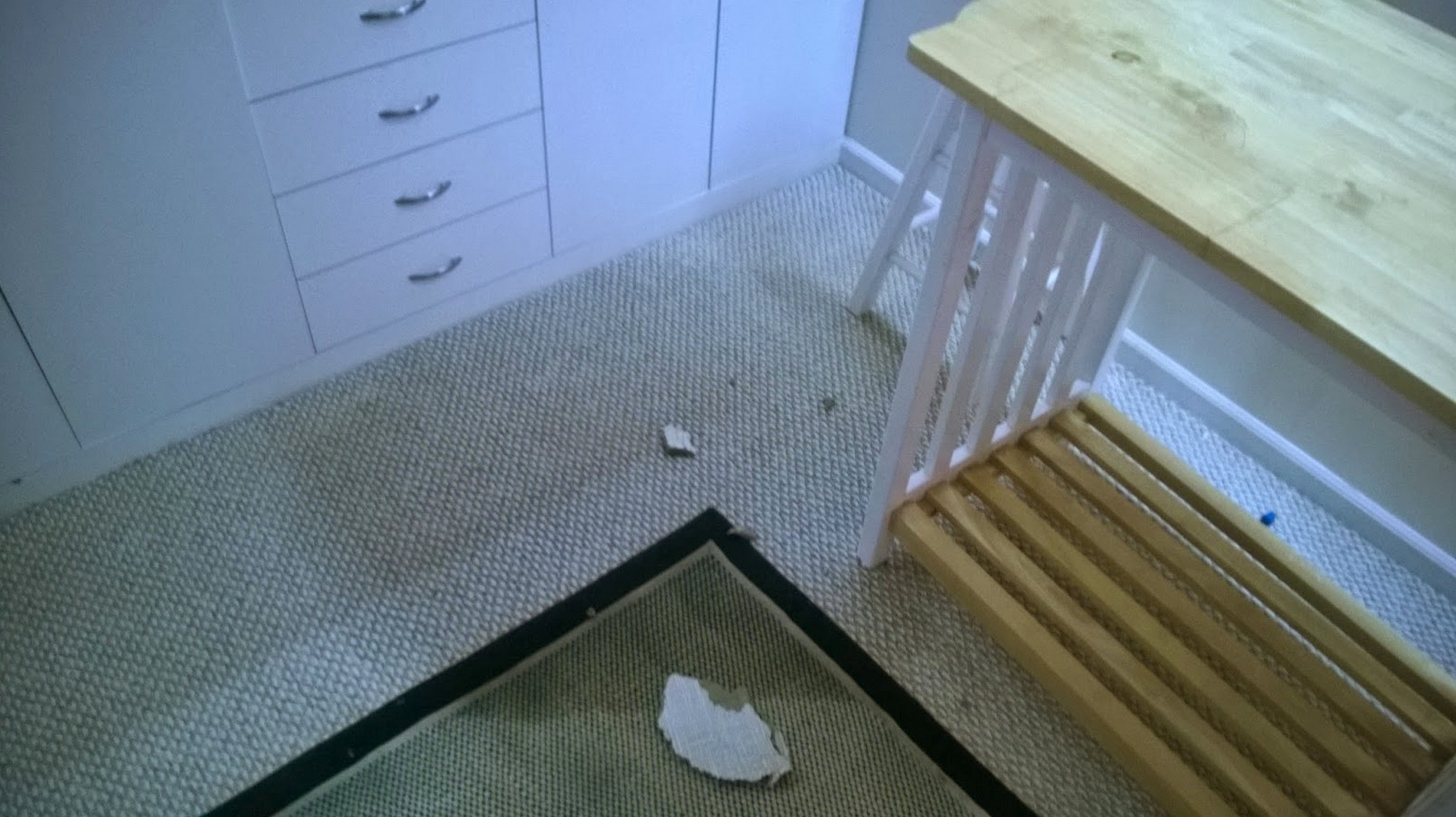 An alarm sounded, but no one was home to hear it. The water ran all day, but that doesn’t look like much damage does it? 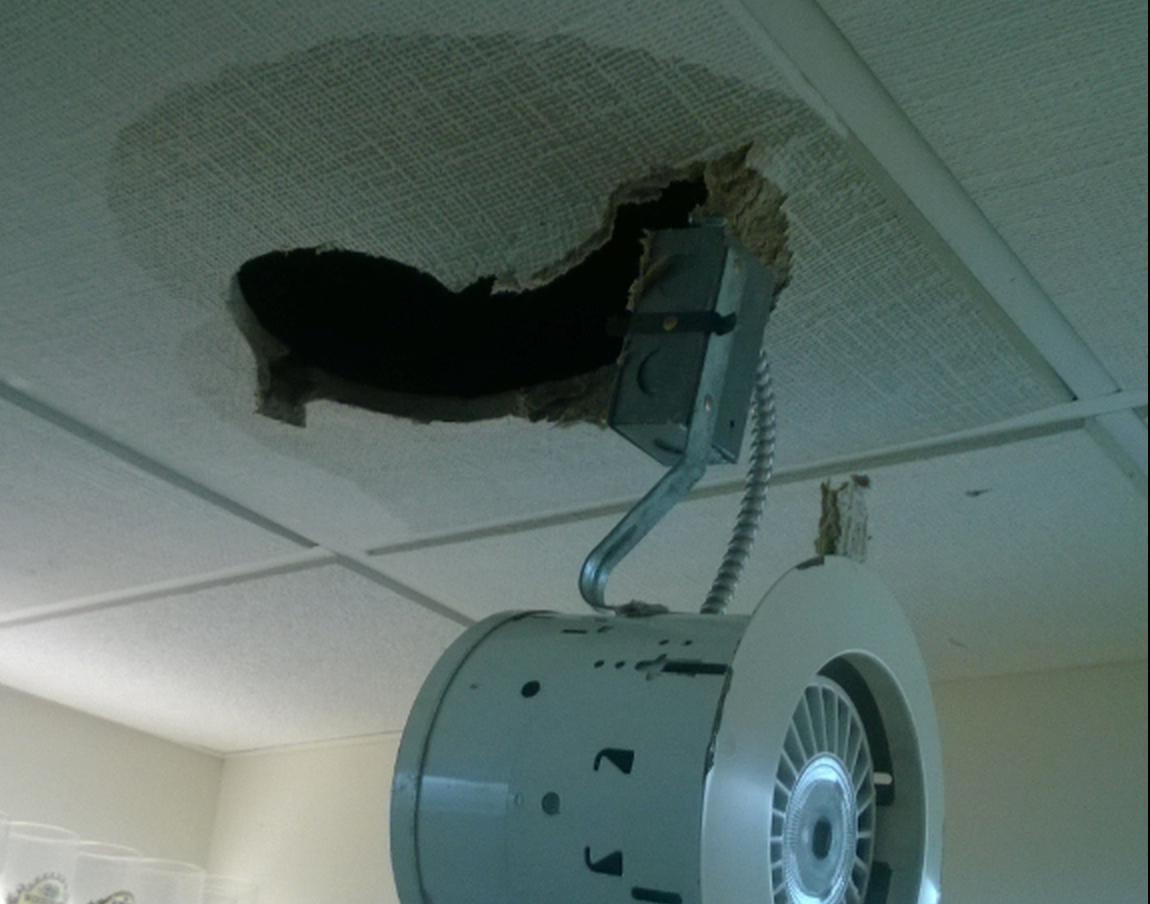 Unfortunately, water isn’t always predictable. The water went down the floor register and found its way on my flat screen TV, entertainment system and a bookcase. Some of the books that were soaked are irreplaceable. It was emotionally scarring.

A week later, there were still commercial dehumidifiers and fans all over my house. The house was loud and hot. Doors started sticking and everyone was miserable. I had to prevent this from happening again. The night of the damage, a friend recommended that I check out SmartThings.

After using the system for a few weeks, I really wish I had installed it earlier.”

After spending thousands of dollars after both incidents, I knew it was worth it. I took a few weeks to research all of the different systems on the market and ended up choosing SmartThings for several reasons. The first reason was the Support community. Reading how employees interact with users gave me confidence in their support. The second reason was the company’s goal to make other products work with their system. The fact that I could integrate my Nest and Hue systems was huge.

After using the system for a few weeks, I really wish I had installed it earlier. Purchase and installation were painless. The SmartThings Hub arrived the day after I ordered it. Thank you Amazon Prime! I elected to just order the Hub, but the Energy Saver Kit is a great deal directly from SmartThings (Get 10% off). 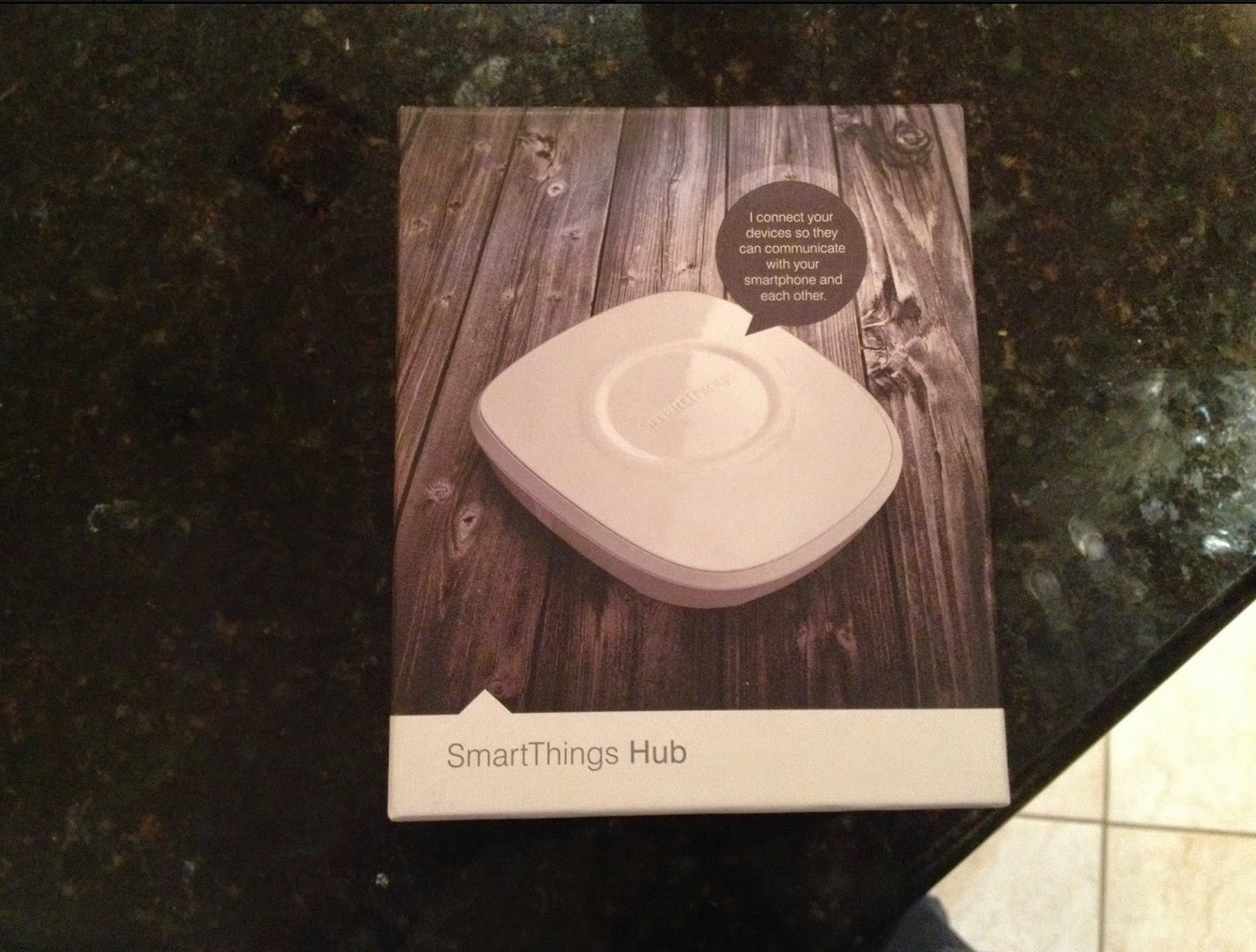 It included a power cable and network cable. 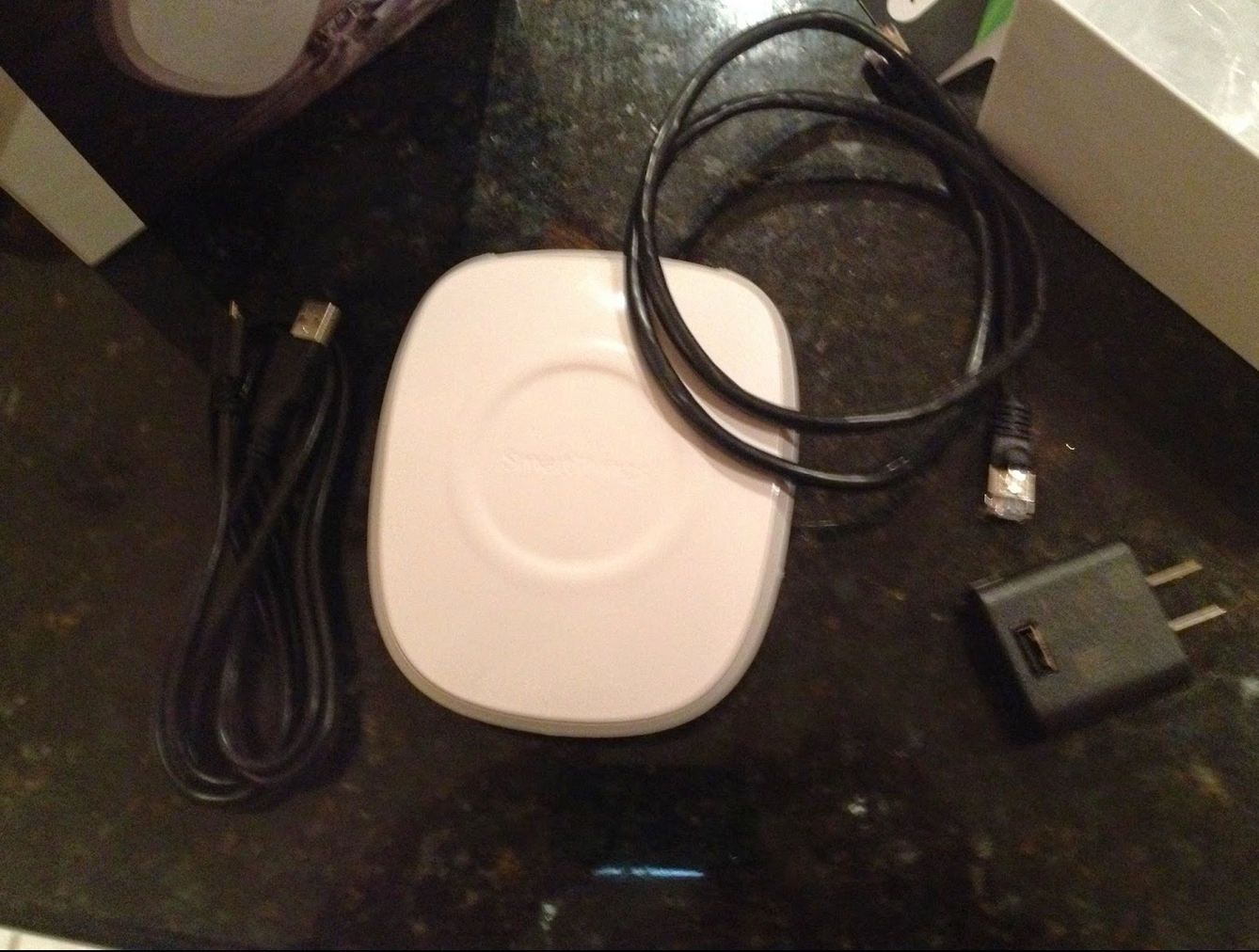 I installed the app, plugged it in and followed the directions and was up and running in 10 minutes. Once I installed the water sensors and set up push notifications, I finally have peace of mind.

Everything is OK thanks to SmartThings.” –Chris

This post was republished with permission from Chris’ personal blog, Using Smart Stuff to do Dumb Things.