This past weekend, SmartThings participated in the largest college hack event in the US: PennApps X. Here’s a look at the weekend that was. 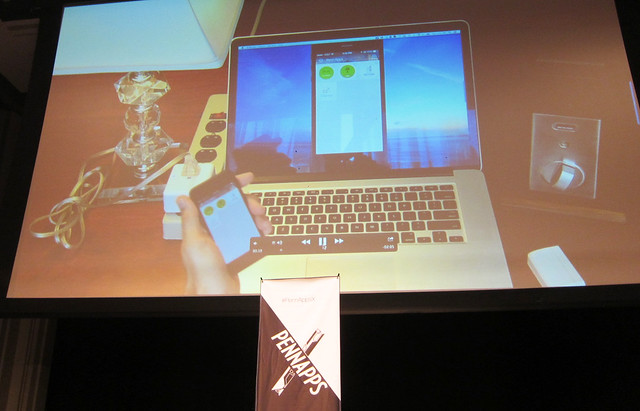 Hackathons are one of the best ways to interact with our developer community in person. Students from universities like MIT, Carnegie Melon, Michigan, Stanford, Cal, and many more traveled to Philadelphia for more than 36 hours of building, breaking, testing, and inventing. There was a significant number of high school students as well. In total, more than 1200 hackers participated. 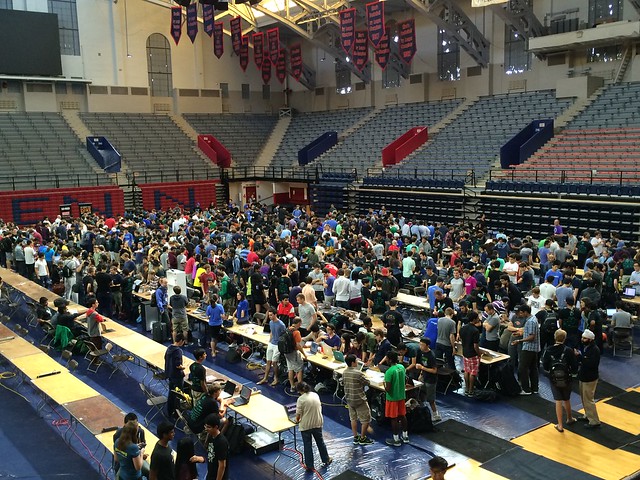 On Thursday night, we hosted an informal meet-up at the First Round Capital offices, thanks to our friend Matt Gibstein. We set up a working demo and chatted with students about the SmartThings platform. 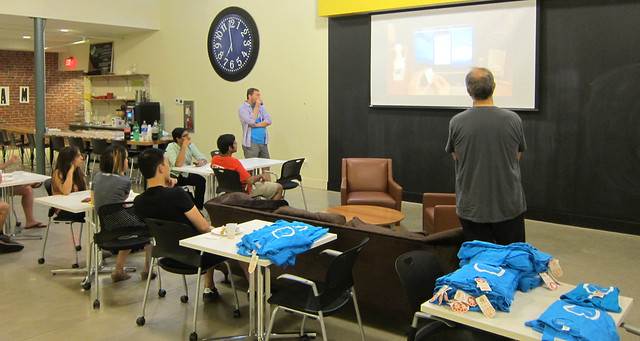 Friday afternoon was the API expo, where we let students check out our hardware for the duration of the event. We brought SmartThings Hub, SmartSense Motion sensors, SmartSense Multi sensors, SmartPower Outlets, and some Arduino shields. After the expo, our very own VP of engineering, Bob Florian, went on stage and showed a two-minute video demo of how to make a SmartApp:

There was a huge focus on hardware at PennApps this go-round, and we were fortunate to be a big part of that. 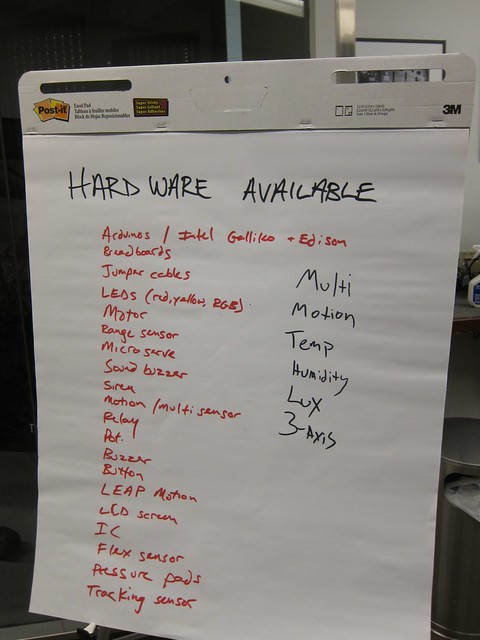 After the demo presentations, our resident hackineer, Andrew Urman, bunkered down in Detkin Lab in the Penn Engineering building. 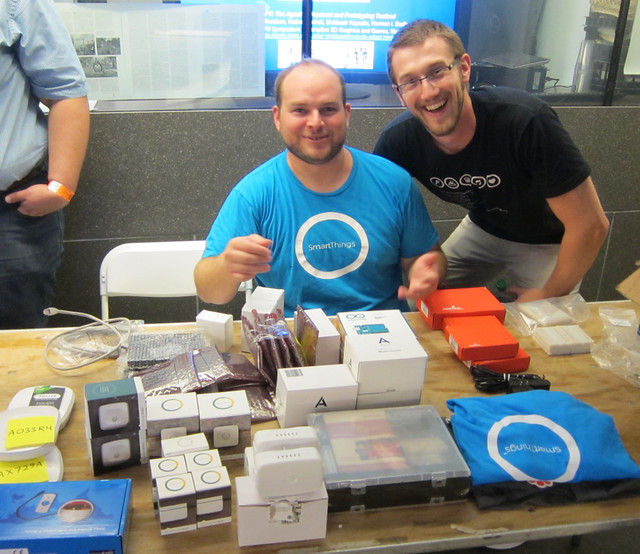 Besides hardware, the other main focus of PennApps was health. In the waning hours of Saturday night, we brainstormed with a medical student about hacking sensors with the SmartThings Hub for patients.

One of the ideas was to build an “asthma detector” using flex sensor, a piece of paper for resistance, and an Arduino for the logic. Urman threw together the code in about an hour and we had a working prototype using a SmartApp.

When the final bell rang and all hacking was completed, a handful of teams used SmartThings. Here’s rundown of some of the great integrations we saw: 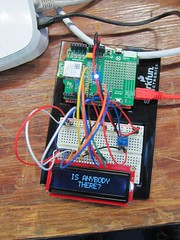 You can see a full list of the 230+ hacks on ChallengePost.

We have a mission to participate in more hackathons, especially the student circuit. If you are hosting or know of any developer events and you want us to participate, please contact us. And keep checking the blog, our Facebook page, and Twitter feed for announcements of future events.